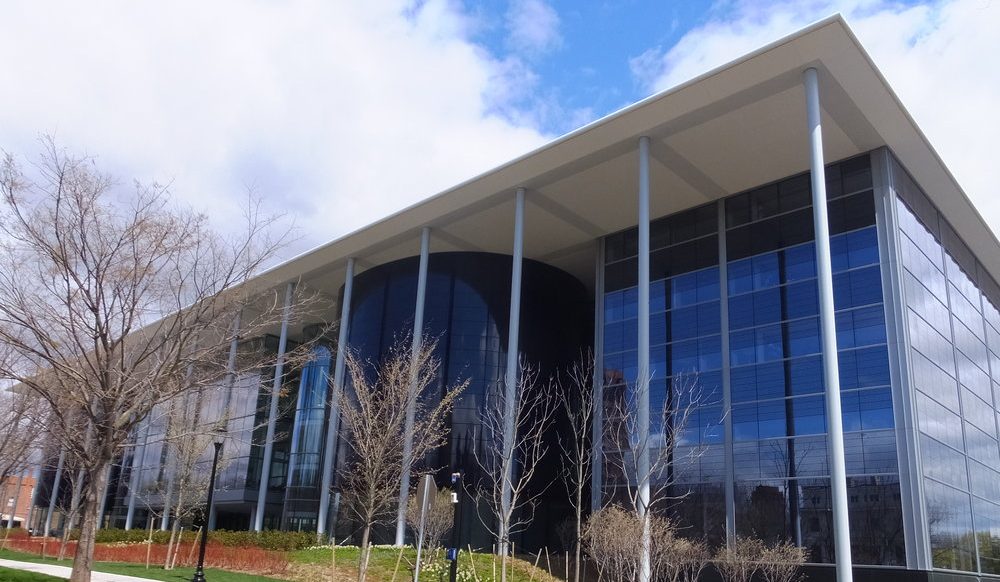 Candidates planning to submit their applications this season to the Yale SOM MBA program will be faced with a new application challenge: the Behavioral Assessment. In conjunction with ETS, Yale has spent the last five years developing an exam that can test the candidate’s interpersonal and intrapersonal skills, relating the outcome to the test taker’s professional

Structurally, the Behavioral Assessment lasts roughly 20 to 25 minutes. During this time, the test taker is exposed to pairs of statements —120 in total—, and is forced to choose that statement of the pair that best reflects his likely response. As the examination is adaptative, individuals can expect to have a somewhat different mix of forced-choice questions to other test takers.

The exam may seem daunting by requiring test-takers to deal with such a large amount of questions in such a short time, however, Yale SOM Director of Admissions Laurel Grodman, in a recent interview, hopes to assuage such fears by noting that “[t]here are no correct answers, and because it is a forced-choice format, there may be times when neither statement feels quite right. That’s OK—choose the one that feels like the better fit. I promise that no one response will determine your results.”

Yale SOM believes the Behavioral Assessment will not only allow it to better evaluate the future in-class performance of applicants but will also help it develop a more diverse class. As Director Grodman puts it, “We’re interested in looking at non-cognitive abilities that can help us identify high-potential candidates, whose testing and prior academics may not otherwise suggest that they will perform well in the program.”