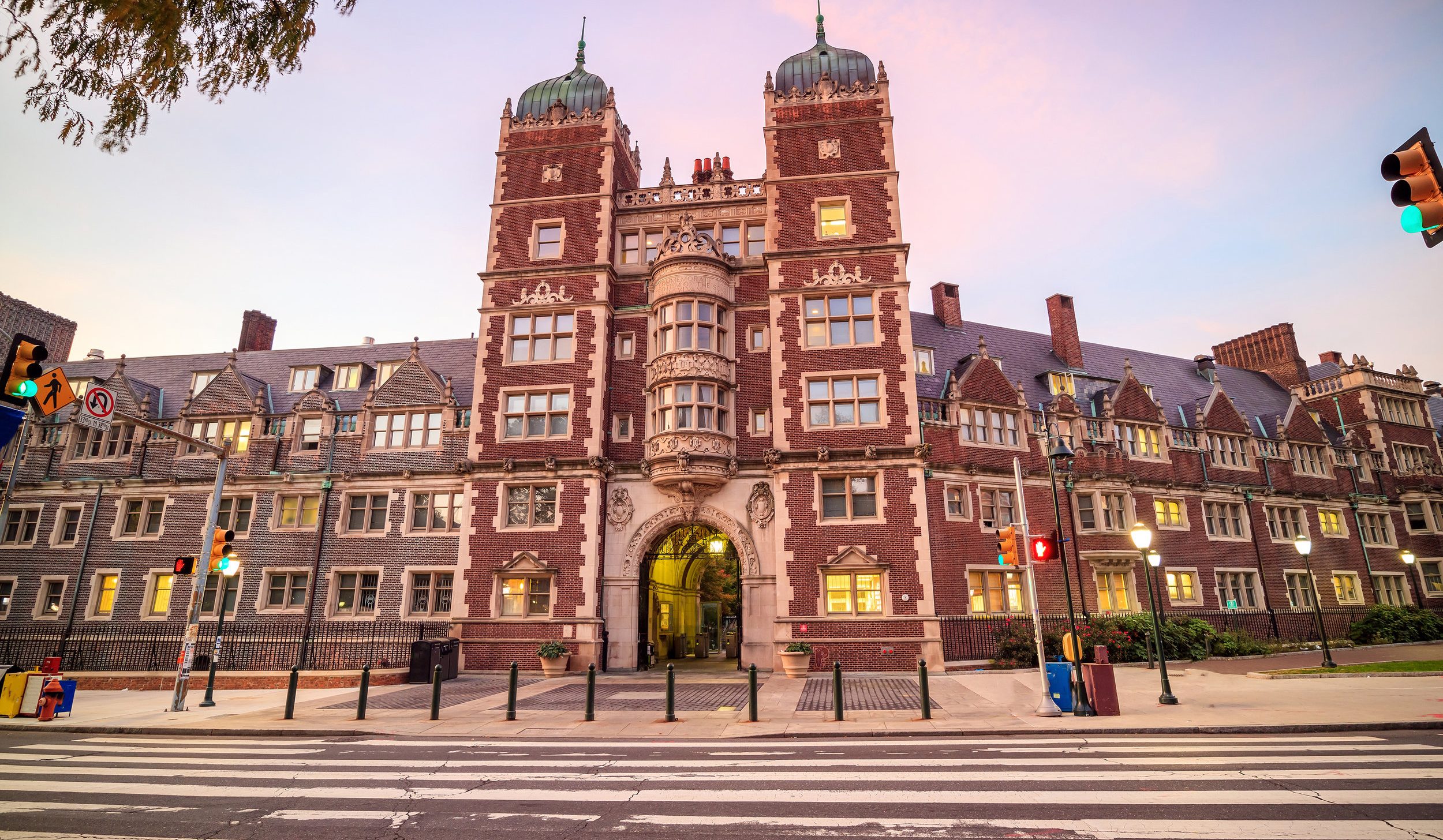 U.S. News has just released their 2020 MBA Ranking (don’t let the name fool you, it’s for 2019), and we’re going to dive into an analysis right after introducing you to the top 10:

This year’s ranking has remained relatively stable with most of 2018’s top players reappearing in the 2019 list.

In terms of winners, Wharton came out on top, reclaiming first place after having fallen to 3rd in 2018. Stanford also moved up two positions, finishing second. In 3rd place, MIT was the sole school to move up, having ranked 5th last year, while HBS and Booth, which were tied for 1st in 2018, fell two places to join MIT in third. Columbia experienced the largest positive change in the top 10, finishing 3 positions ahead in 6th place. Alongside Columbia, Kellogg and Haas share 6th rank, with Kellogg remaining in the same position as it was in last year and Haas moving up one place from 7th. In 9th position, Yale reenters the top 10, after having ranked 11th in 2018. Finally, rounding out the list, Duke and Michigan share 10th: Duke jumped up one position, while Michigan fell three. As for notable losses, the only school to be pushed out was Dartmouth Tuck, which fell slightly from 10th to 12th place.

For those who may not be wholly familiar with U.S. News, they publish the most popular ranking among US MBA applicants (whereas b-school candidates in Europe and Asia often prefer The Financial Times). While the ranking does not include European programs, it happens to be one of the most influential—many would argue, the most influential—the ranking of MBAs.

Of course, as in any ranking, there are some significant drawbacks to U.S. News. One of the most glaring is the absence of non-US universities. However, as U.S. News does not use PPP adjustments, unlike The Financial Times which strongly relies on them, but does incorporate salary and bonus figures (14% of total metrics), it’s likely that Eurasian MBAs would face significant difficulties to establish a high rank if they were included (you can see this problem play out in the strongly US-dominated global MBA ranking of Bloomberg Businessweek).

So what did U.S. News consider to establish this ranking? 25% of the weight was given to a peer assessment score, which was established by a survey of accredited-MBA deans and directors who rated competing MBA programs. A recruiter assessment score, conducted over three years of surveys, took another 15% of the weight. Placement success, which includes salary and bonus figures, employment rates, etc., accounted for 35%. And student selectivity, which is based on metrics such as GMAT scores, GPAs and acceptance rates, made up the remaining 25%.

With so many different rankings, it might seem nearly impossible to choose your target schools. However, instead of looking to rankings for broad solutions, we highly advise individuals to use them in two concrete ways: firstly, to understand the universe of potential MBA options and, secondly, to get the raw data on different universities that may be of interest in your case. Actually, your choice could be swayed by a limitless amount of elements, such as the class size of a program, its location, its class structure, its culture, the makeup of its student body, the industries it places its students in, its access to start-up capital, and so on. In the end, all of those very personal elements necessitate a personal ranking. So, if you’re looking to identify the best MBA programs for you, don’t neglect to look beyond the rankings.

If you’d like help identifying those programs that will help realize your future professional objectives, feel free to contact us.