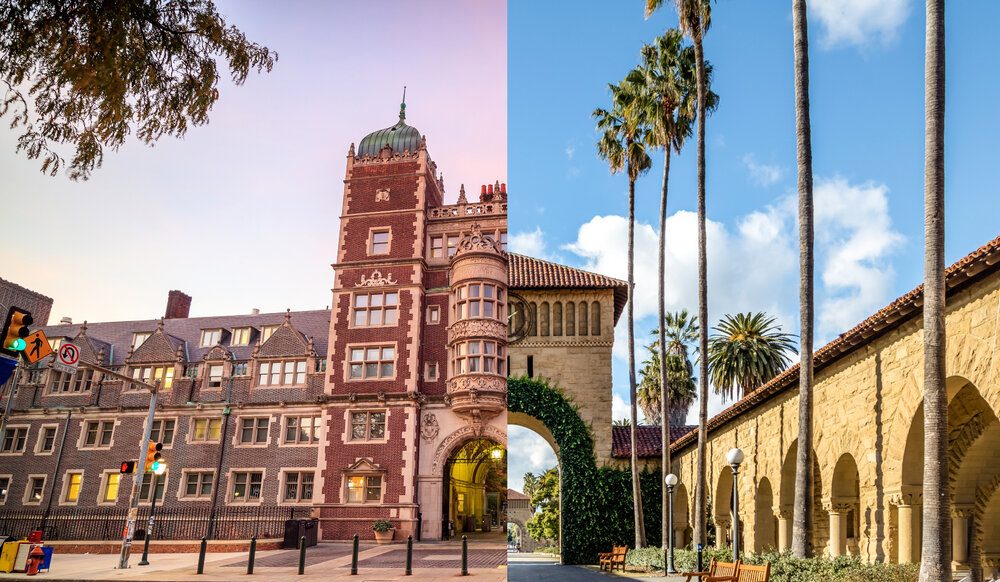 A lot of big changes have occurred in the recent U.S. News & World 2021 MBA Ranking, but, before we get into the details, let’s take a quick look at the top 10:

The single most visible change in this year’s ranking is Harvard’s drop from 3rd to 6th place. This is the lowest evaluation HBS has ever received from U.S. News. On the other hand, Kellogg received a significant boost, rising 3 spots to take up Harvard’s lost position. The only other positive outcome in the top tier came from NYU, which found itself boosted to 10th.

In terms of losses, MIT slid 2 places to finish in 5th. However, even in its current position, Sloan still finds itself ahead of HBS, making it, according to U.S. News, the top MBA program in Boston. Columbia also fell 2 spots, landing in 8th, while Berkeley moved down only one spot to 7th.

Two MBA programs from last year found themselves outside of the top 10; both Duke Fuqua and Michigan Ross fell from a shared 10th to a shared 12th place.

For those who are not familiar with U.S. News, they publish the most popular ranking for US MBA applicants. Though the ranking does not include European schools, it does happen to be one of the most influential—many in the industry would argue, the most influential—ranking of MBAs.

Naturally, there are some glaring drawbacks to the ranking methodology of U.S. News, just as there are in every other major listing. One of the most obvious is the above-mentioned absence of non-US universities. However, as U.S. News does not use purchasing power parity adjustments—unlike, for instance, The Financial Times—the salary and bonus figures (14% of total metrics) it incorporates would cause Eurasian MBAs to be largely outranked by American programs (you can see this problem play out in the strongly US-dominated global 2018 MBA ranking of Bloomberg Businessweek, an approach Bloomberg avoided for its following ranking).

So what does U.S. News consider to establish this ranking? 25% of the weight is attributed to a peer assessment score, which is established by a survey of accredited-MBA deans and directors who rate competing MBA programs. A recruiter assessment score, which is conducted over a period of three years, is given 15% of the weight. Placement success, which includes key factors such as salary and bonus figures, and employment rates, account for 35%. Finally, student exclusivity, which is measured by GMAT scores, GPAs and acceptance rates, makes up the remaining 25%.

With so many different, constantly fluctuating rankings, how can you clearly choose an MBA program? Instead of looking to rankings for broad solutions, we strongly recommend individuals to use them in two concrete ways: firstly, to understand the universe of your MBA options, and, secondly, to get the raw data on different universities that may be of interest in your case. Ultimately, your choice could be swayed by a limitless amount of elements, such as the class size of a program, its location, its class structure, its culture, the makeup of its student body, the industries it places its students in, the regions its network is built up in, its access to start-up capital, and so on. All of those very personal elements necessitate a personal ranking. So, if you’re looking to identify the best MBA programs for you, don’t neglect to look deeper behind and beyond the rankings.

If you’d like help to identify those programs that will help realize your future professional objectives, feel free to contact us.