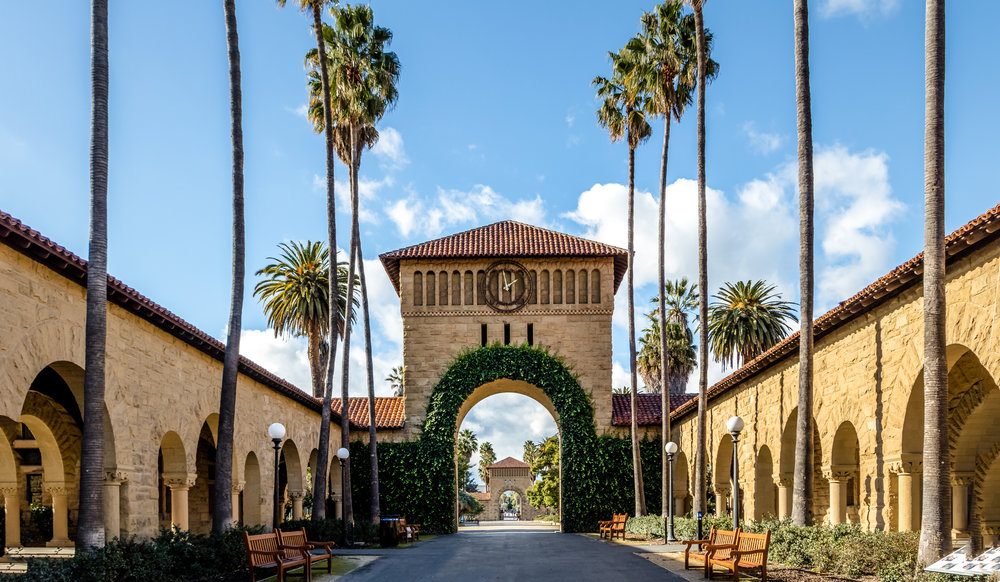 The Financial Times has just released its MBA ranking for 2019. Before we jump into analysis, let’s take a look at the top 10:

One of the most fascinating aspects of this year’s top 10 is its stability. None of the schools present in 2018’s top 10 found themselves ousted from the group this year. Two of the MBA programs remained fixed, Stanford GSB in 1st place and, on the opposite end, Berkeley in 10th.

In terms of gainers, both HBS and CEIBS rose three spots, with HBS landing in 2nd and CEIBS in 5th. Shanghai-based CEIBS not only reached its highest FT rank in history but also surpassed the performance of any other Asian program in the ranking’s life. The only other MBA to have improved in the ranking was MIT Sloan, which advanced from 9th to 8th place.

On the other hand, the losses were rather moderate, with LBS and Columbia both slipping two positions, ending in 6th and 9th, respectively. An additional three programs experienced one rank descents: INSEAD fell from 2nd to 3rd, Wharton from 3rd to 4th, and Chicago Booth from 6th to 7th.

Outside of the top 10, some very interesting positive changes have taken place. Yale SOM almost made it into that most coveted portion of the list, having reached 11th place. Oxford Saïd jumped 14 positions to land ahead of its UK rival, Cambridge, in 13th. And Virginia Darden moved up from 32nd to 23rd.

The most notable drop (if you can call it that) belongs to IE. After having fallen completely off the 2018 ranking, IE reappears in 31st place. This represents a loss of 23 spots relative to the Spanish MBA’s last showing in 2017 in 8th. Cornell Johnson also experienced a somewhat substantial drop from 17th to 27th place. While, Singapore’s Nanyang slid 8 places, from 22nd to 30th.

Rankings are exciting and easily appeal to a person’s competitive nature. However, the reality of the MBA world is far less exciting. The content and performance of the vast majority of top MBA programs change little year-to-year, meaning that the reversals we see represented in various rankings are not reflecting an actual transformation in quality. So, what does it reflect? The somewhat capricious metrics and weights that The Financial Times has chosen to base its ranking on. For instance, does a school requiring students to learn a foreign language deserve to be one of the bases of its ranking? Certainly, FT believes so.

One of the largest differences between FT’s ranking and others, such as that of Businessweek, is the treatment of compensation, which accounts for 40% of the weight of this list. Two factors in this area are highly debated. The first is the use of purchase power parity, which adjusts upwards the salaries of MBA grads in poorer countries to illustrate their relative purchasing power. Obviously, MBAs that have graduated with relatively higher salaries in lower-income economies profit quite significantly in the rankings. Secondly, this list does not account for total compensation, meaning that MBAs from countries—especially the United States, where various bonuses and stock options form an often large percentage of total comp—is significantly biased against.

Despite its flaws, this ranking provides a plethora of information that would otherwise be largely inaccessible to MBA applicants. If you’re looking to immediately extract which of the MBAs you should apply to, simply choosing the first five names on this list would be a grave mistake. However, looking at large tranches of this ranking and then digging into the details of select schools can help you better target and understand various MBA programs. In other words, use rankings as general guides rather than deciding factors.

If you’d like help with selecting those programs that are most relevant to your future goals, feel free to contact us.