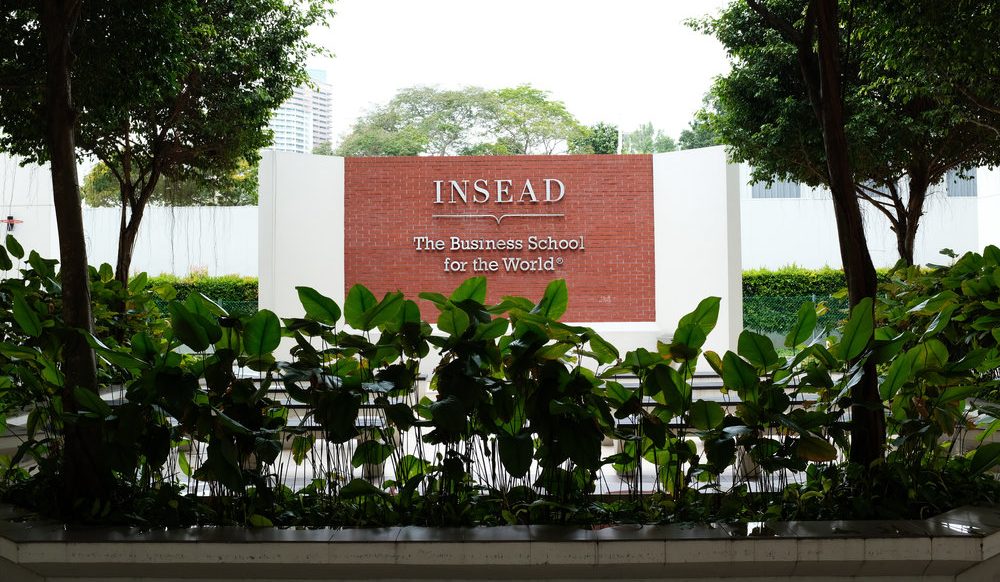 The Financial Times has recently released its MBA ranking for 2021—and it’s a peculiar list. Before we get into the analysis, let’s have a quick glance at the top 10:

This year has brought an immense amount of change to FT’s Ranking. In fact, not a single school has remained in the same position in the top 10, and fewer than 5 have not been shuffled around in the entire list. Let’s take a closer look at the winners and losers in the top segment.

If you’re familiar with former rankings or the world of MBAs, you might be wondering what’s going on. The better question, however, would be to ask what’s not going on, because there’s a lot missing. Last year, the top 3 MBA programs, according to The Financial Times, were HBS, Wharton and Stanford, in that order. Moreover out of the 2020 top 10, MIT and CBS are also conspicuously absent. Here’s what’s happening. Last year, the Graduate Management Admissions Council (the folks behind the GMAT) requested that rankings be put on pause because of the major distruptions caused by Covid-19. Following GMAC’s lead, multiple MBA programs have decided to abstain from various rankings this year, including 5 of the M7 in The Financial Time‘s. So, more than ever, this year’s ranking is a weak reflection of the world of MBAs. But, worry not, these rankings were always far from perfect.

Rankings are exciting and easily appeal to an individual’s competitive nature. However, the reality of MBAs is far less exciting. The content and performance of the vast majority of top MBA programs change little year-to-year, meaning that the increases we see represented in various rankings are not reflecting an actual transformation in quality. So, what does it reflect? The somewhat capricious metrics and weights that The Financial Times has chosen to base its ranking on. For example, does the requirement for students to learn a foreign language deserve to be one of the bases for ranking? Certainly, FT believes so.

One of the largest differences between FT’s ranking and others, such as that of Businessweek, is the treatment of compensation, which accounts for 40% of the weight of their list. Two factors in this area are highly debated. The first is the use of purchasing power parity, which adjusts the salaries of MBA grads working in poorer countries upwards to illustrate their relative purchasing power; obviously, MBA grads with relatively higher salaries in lower-income regions impact such rankings quite significantly. Secondly, this list does not account for total compensation, meaning that MBAs from countries, including the United States, where various bonuses and stock options often make up a large percentage of total comp, are not properly analyzed.

Despite its flaws, this ranking provides a plethora of information that would otherwise be largely inaccessible to MBA applicants. If you’re looking to immediately extract which of the MBAs you should apply to, simply choosing the first five names on this list would be a big mistake, especially this year. However, looking at large tranches of this ranking and then digging into the details of select schools can help you better target and understand various MBA programs. In other words, use rankings as general guides rather than deciding factors.

If you’d like help with selecting those MBA programs that are most relevant to your future goals, be sure to connect with us.