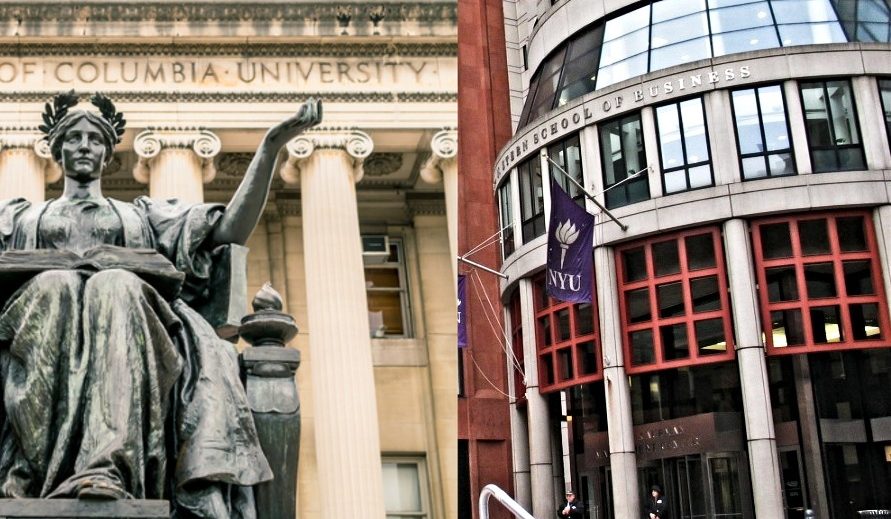 This MBA admissions season seems to be throwing a lot of options at applicants. In this case, first Columbia Business School announced that it’s accepting the EA (Executive Assessment) for its Full-Time MBA, and now the NYU Stern Full-Time MBA has joined in. This change means that MBA applicants to these two prestigious programs now have the option to take the shorter and easier EA entrance exam, instead of the more complicated GMAT or GRE.

If you haven’t heard about the EA until today, that’s not very surprising. This relatively new entrance examination was originally rolled out by GMAC—the same people who brought you the GMAT—to be used for Executive MBA programs. What makes the exam easier? This 90-minute test is a much more streamlined beast than the GMAT or GRE. For instance, compared to the GMAT, not only has the AWA (Analytical Writing Assessment) section been removed but also the level of difficulty of the math questions has been reduced.

To get into a bit more depth, the EA is made up of three sections: 12 questions in Integrated Reasoning, 14 in Quantitative Reasoning, and 14 in Verbal Reasoning. You’re provided with 30 minutes to complete each section. The total score takes into account all three parts and ranges from 100 to 200. The only possible disadvantage that the EA might have relative to other common entrance exams is that you can only take it a maximum of 2 times.

You may be wondering what’s caused these two East Coast MBAs to change their admissions policies. The answer probably comes, at least in part, from a dip in applications to MBA programs in general. While Columbia and NYU suffered only minor drops in year-to-year applicant numbers—below 4%—, many other MBA programs in the US, especially those outsides of the top 10, incurred decreases in the double digits. It’s very likely that CBS and Stern, anticipating an elevated future risk in their applicant pools, have opted to streamline the oft difficult entry-exam portion of the admissions process in order to compensate for the aforementioned risk and to, perhaps, increase the diversity of submissions.