GMAC Approves Use of a Physical Whiteboard 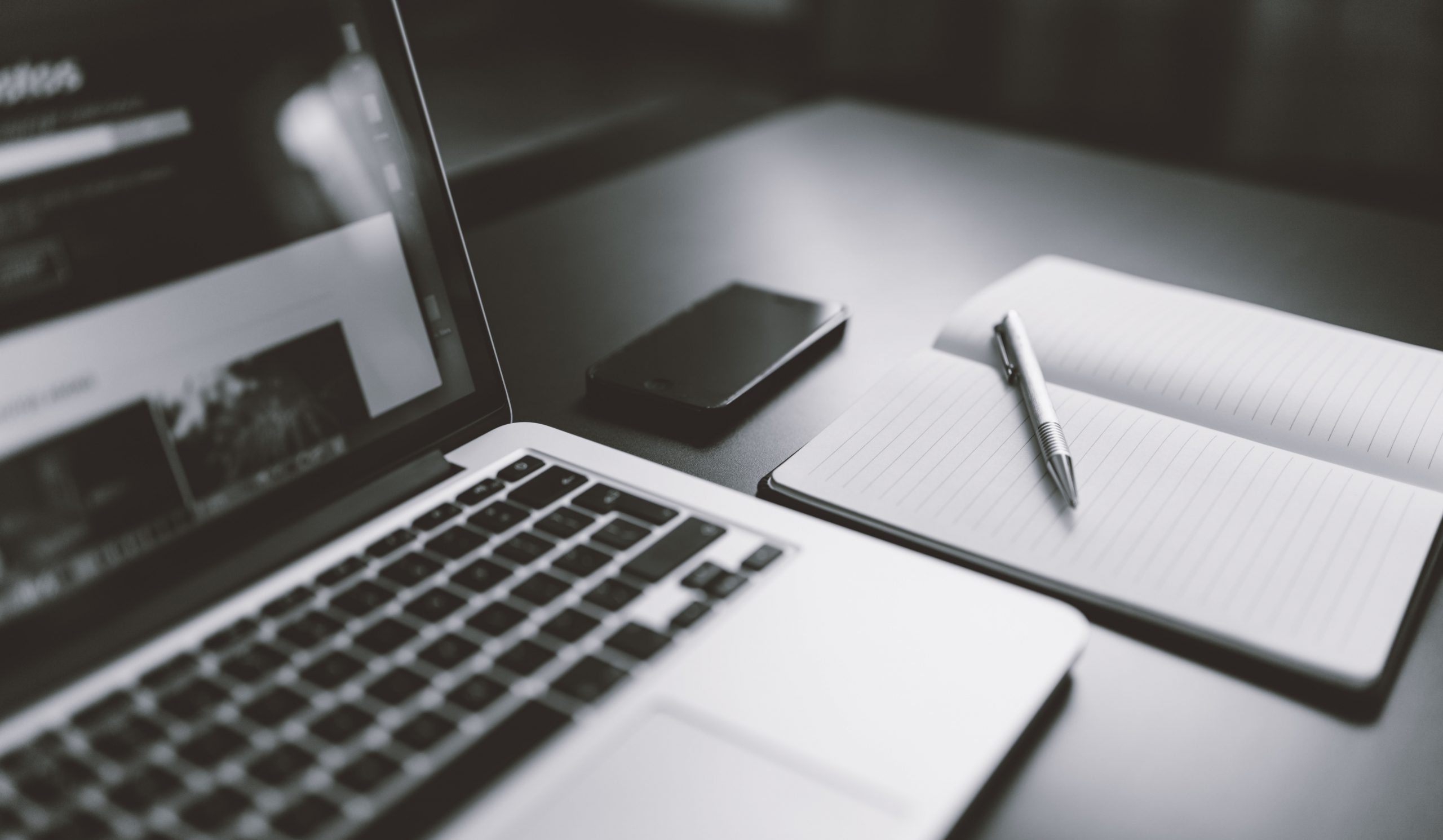 Bending to pressure from the test-taking community, GMAC has announced that its GMAT Online Exam and Executive Assessment (EA) Online will allow for the use of a physical whiteboard starting on June 11th. The GMAT Online Exam has recently fallen under a good deal of criticism for its use of an online whiteboard, which many test-takers found too difficult to adapt to for the quantitative section. Beyond the public outcry against the online whiteboard, one major reason for the change is the at-home GRE test from ETS, which has offered an online whiteboard from its inception.

“One of, if not the major concern we’re running into among MBA applicants this period has been the online GMAT’s restriction relative to the whiteboard,” noted Admissions Circle Director Gregory Boiarski. “With many of our applicants recently choosing to take the GRE over the GMAT, it’ll be interesting to see if this reversal in policy, on the part of GMAC, stems the market-share gain that ETS is experiencing.”

Beyond this change in policy, GMAC will also be extending access to the online examinations until July 17th. It’s even possible that the online option will be made available indefinitely, however that remains to be seen.