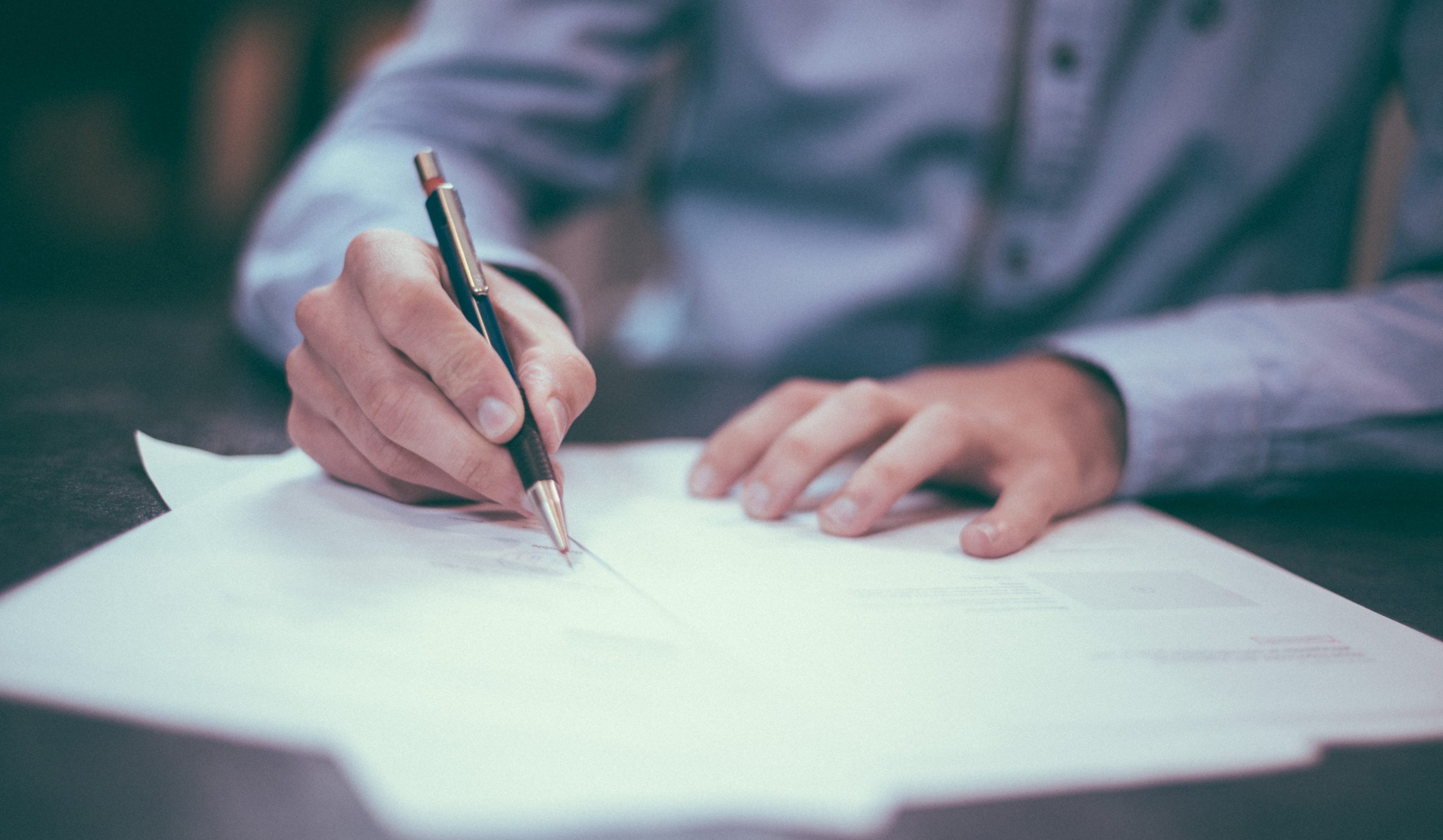 Louis was a very gifted professional who dreamed of attending HBS. He had the right age, the right stories and the right background. But something sunk his first application: his CV. Let’s take a look at just a small portion of his resume to find out what went wrong (all names have been changed):

Can you see what made Louis unattractive to HBS? If you think the role of research microbiologist had anything to do with it, you’re wrong. The problem was that Louis wrote about his work from the perspective of a researcher for other researchers, instead of adapting his CV to his audience: HBS. Business schools want to read about impact, leadership and teamwork. Without those qualities, Harvard could only learn about his functions.

One of the major steps we took during the reapplication process was to change how Louis appeared across his resume. Here’s the updated position:

In this version, you immediately see that Louis took on an active and leading role: Louis managed, led and promoted. He includes details that allow the reader to understand the urgency and context of his work: fight, safety scandal and E. coli outbreak. Moreover, he quantifies his success leading a 6-person team on a project that increased global revenue by 30%. Finally, he finishes with how widely he communicated his work (re: network growth), and the impact it led to with concrete public and private entities.

With such careful strategic adjustments to his application, Louis was able to successfully reapply to Harvard.